This week, I interviewed a good friend named Quincy Hansen. 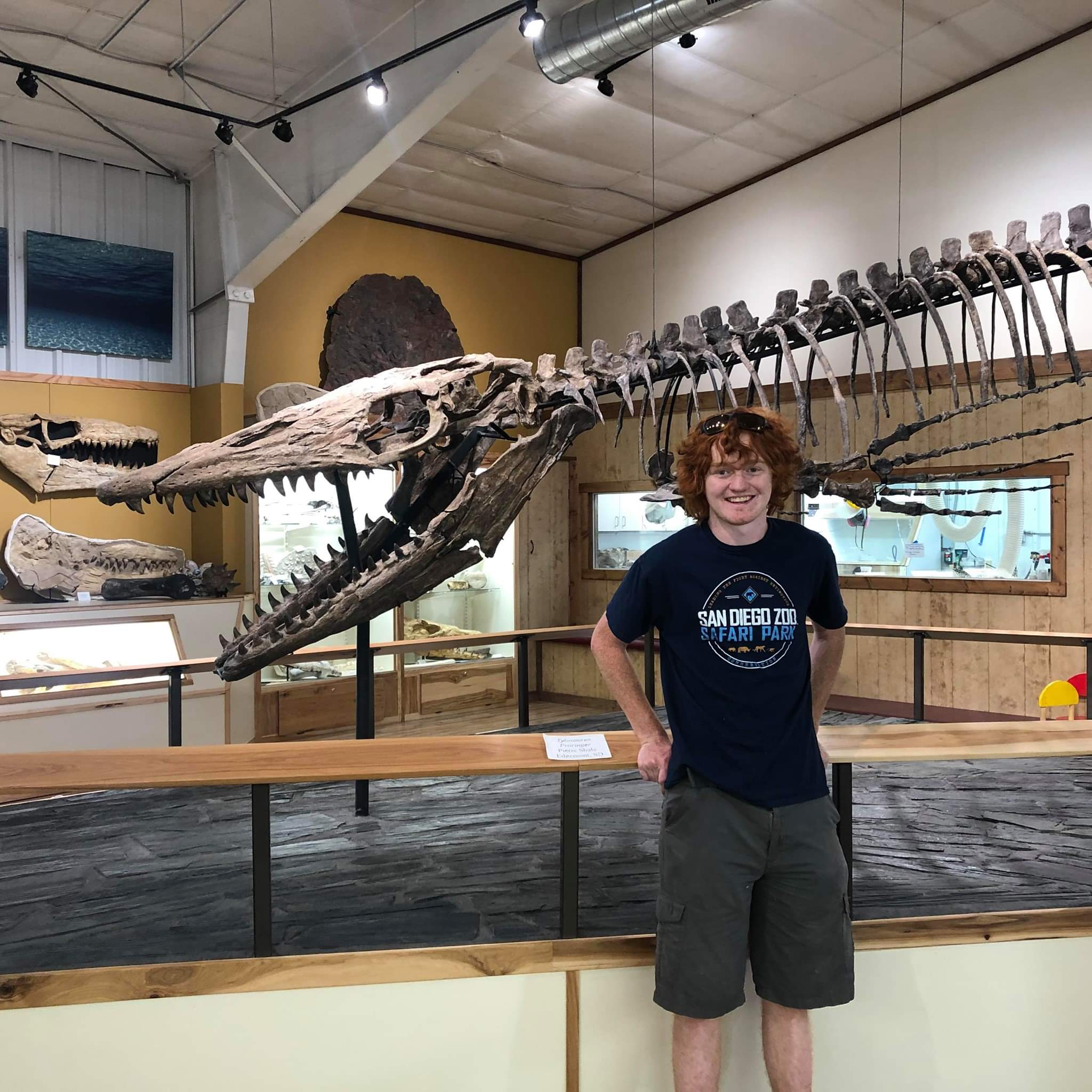 1.     How did you become a Christian? I grew up in a Christian environment and attended church and Sunday School from a young age, but when I was very young I never really took charge of my faith or thought about it’s impacts in my life. You could say that I knew about God, but I didn’t know God. It wasn’t until I was in middle school and my life had hit a major low point that I started to finally take my faith seriously. I don’t want to go into too many details, but you could say that God met me at my low point and I finally made a conscious choice to accept Jesus as my savior. From that point forward I have been trying my best to make Christ the central part of my life, often stumbling in my attempts to do so but still moving forward by the grace of God.

There is no way I could not have faith in Christ after what he has done for me in the past, though I do often get distracted by worldly things and that sometimes makes it hard to worship and have communion with God. None of us are perfect, but thankfully God is merciful, forgiving, and loving. There are also times when I have doubts, but I believe that God is big enough to handle our questions and I believe that doubt actually strengthens faith rather than hinders it.

2.  Do you have any favorite childhood memories?    I went through a lot of emotional trauma in my childhood and a lot of it I’m still recovering from, and so I have a hard time remembering specific happy memories from childhood. I do long to experience childhood in general again though, where my biggest worry in the world was what the design on my second grade folder was going to be. I didn’t have many friends as a child, but the ones I did have were very good friends and so I have fond memories of playing board games and watching movies at sleepovers with friends. I also have a fond memory where my family surprised me by waking me up early in the morning and said that we’re going to the airport because we were going on a vacation with extended family in Hawaii.

3.   What is your denomination, if any?   Theologically I identify strongly with the Orthodox Church, though I am still working on becoming confirmed as a member of the Orthodox Church in America (and COVID certainly does not help that process along). I have also been associated with Episcopalian churches and when I was little my family attended a Lutheran church. I feel that I worship more effectively in churches that take a ritualistic and structured approach rather than those that are more free-form, such as most Evangelical churches.

It’s also true that we as autistic people tend to be more concrete thinkers while God as a concept is very abstract. This might make it difficult for many autistic people to fully wrap our heads around religion and theology. On the other hand, because of this Christianity may be a very approachable and understandable religion for autistic people because it’s central tenet features God literally becoming man in the person of Jesus, and so Jesus offers a very concrete manifestation of God for people to conceptually grasp.

5.    Are you single or married?  I am currently single and have no children. I’m a full time student but am living with my mother, sister, and grandfather.

6.    What is your current job?  Right now I suppose you could say my job is “author.” I’m currently writing a book provisionally titled “Shake it Up! How to be young, autistic, and make a difference” with Jessica Kingsley Publishers. The books is an advocacy guide for autistic teens and young adults. I also make a very small income doing freelance writing, proofreading, editing, and book consulting. On top of this I’ve been breeding and selling leopard geckos over the past few years, though this isn’t really a job because the care expenses for my breeders are higher than the income from selling the baby geckos, so it’s really more of a hobby.

7.     Who is your favorite Biblical figure besides Jesus? My favorite Biblical figure besides Jesus is probably St. Paul the Apostle. He has such an amazing testimony with his conversion, going from a persecutor of Christians to almost single-handedly establishing the early Church. I also love Paul’s writings because he is so intellectual and persuasive. He was clearly a thinking person, and I bet that you could create an entire rhetoric class based entirely around Paul’s letters.

8.   What’s your favorite Biblical passage?   My favorite Biblical passage is Psalm 111:2 as rendered in the ESV: “Great are the works of the Lord, studied by all who delight in them.” This passage speaks to me because I hope to eventually go on to do research in some subfield within biological sciences, and doing so feels like getting an up and close and personal look at the works of the Lord, for I believe that nothing is outside the providence of God.