One of my favorite quotes is from Shakespeare’s Hamlet:  “There are more things in Heaven than dreamt of in your philosophy. I always keep it in my mind, and it is one reason I have never waivered in my faith. Another reason is the Mystery of Fatima, which celebrated its 102nd anniversary this month.

In 1915, in Fatima, Portugal, a shepherd-girl named Lucia Dos Santos and two children were praying the rosary and saw a figure who appeared to be like a statue made of snow or a person in a sheet three times. The being did nothing else, it was just there. In 1916, the being appeared again, this time to Lucia and her two cousins Francisco Marto and his sister Yacenta. At this time, Benedict XV was pope. This time the being actually interacted with them, calling himself the Angel of Peace and the Guardian of Portugal. On the last appearance, the angel gave them communion.

END_OF_DOCUMENT_TOKEN_TO_BE_REPLACED 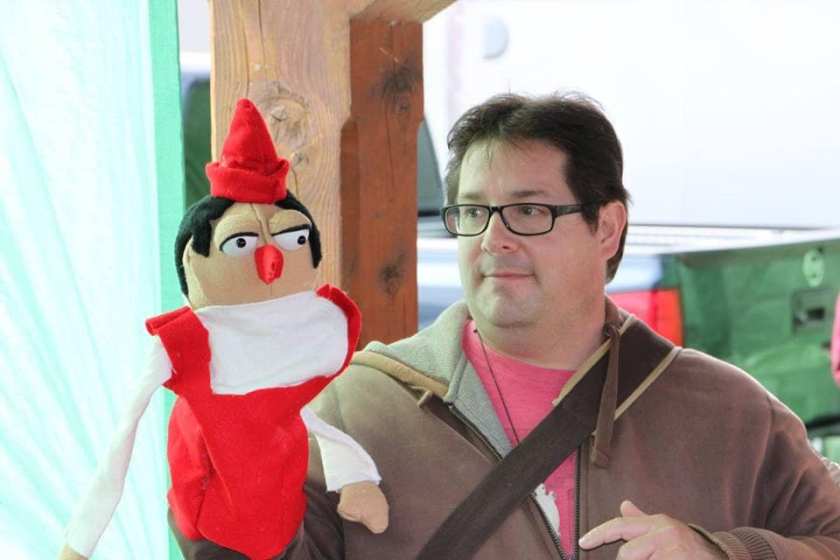 1. How did you become a Christian?

How did I become  a Christian? That is indeed a very good question. I grew up in a household that was strongly divided by both a strong Pentecostal faith on my mother’s side and a very secular intellectual influence on my father’s. So it was sort of a tug of war on me. I stopped going to church when I was quite young, I would say probably around 9 but I don’t think it was, I didn’t believe there was a God. Sunday in my house was a very uncomfortable thing, you had to wear a suit which I always hated. It was itchy and uncomfortable, then the church I went to was a large church, so when it let out there were too many people and it was always too loud by the end of everything I was drained. So I stopped going. Then one day when I was 16 years old, I was going through a rough time socially. I was somewhat a target of a lot of abuse those days and I was quite an angry teenager, and I was tired of it all, life I mean, and I just had enough. As I was walking to school that day, I stopped and remembering every Sunday School lesson I was taught, I cried out to God for peace, I cried out to God for salvation. And at the end of that day, I went up to my room, laid on my bed and recited the salvation prayer. That Sunday, I attended church with my mom and never looked back.

My childhood is something I don’t really like to dwell on too much, mainly because it wasn’t the happiest time of my life. I was usually bullied and/or pitied, with few of this, it led to a very rich fantasy life, where I would write stories and draw comics, build things that were exactly to blueprint–anything just tinkered, come to think of it. I don’t really recall any kid of happiness of sorts until I tool up puppetry. Home life was constantly pulling of one’s faith and beliefs. My parents were always arguing, and my mother always seemed upset. I just could never figure out whether it was with me or someone else.

3. How did you decide you wanted to be a puppeteer?

This is a very common question I am asked. I didn’t take up puppetry until I was in my 30’s. Up until that time my main objective was to become a professional animator, in which I severely stunk at. I was floundering to which path I should take professionally. When my aunts talked me into the puppets for Sunday School, I reluctantly agreed to do it and the following I set out to making my first puppets and writing my very first skit. I nervously performed the skit voices and at the end of the skit I got applause. I had never gotten any applause for anything really. So I went on doing it, eventually I got to do my shows in front of the congregation, and I eventually took it outside the walls of the Church. Now I just put my stuff to film, with the self-made promise that I will post them. Sometimes I do going to start something that more along with comic strips that I draw to a possible FB page.

4. What kind of puppets have you made? Are they different kinds? What are their names?

I mainly make hand puppets. As far as the number of puppets, I have made dozens. As far as the puppets I use, I use about five of them. The cast consists of Haggis McFife, Bosworth Beagle, Raba Cadabra, Gomer Groundhog, and King Wordsworth. All these designs are copywritten in my name and are my property, including my names.

5. How do you go about getting gigs?

I do a lot of e-mailing, usually libraries, churches, coffee houses, the occasional festival, a lot of searching on the web.